Hear what the experts think about live-in care and the real life physical and emotional benefits it can bring.

“I am the senior partner at The Town Surgery, Sevenoaks, Kent and I specialise in the medical care of older people. Over the years I have recommended, and continue to recommend Consultus Care and Nursing which provides trained, full time live-in carers and nurses (since 1962) to enable elderly folk where possible to stay in their own homes for the rest of their lives in familiar surroundings, where friends and family can visit at any time, and where pets can be retained. In my experience this is the ideal environment for any older person requiring short or long term care.”

Dr. Philip Razzell, BSc MBBS MRCS LRCP Dip Obst RCOG, qualified at Guy’s Hospital and has always been interested in the medical care of elderly people. He is hospital practitioner in geriatric medicine at Sevenoaks Hospital, and also has special experience in psychiatry and supervised the diabetic clinic at the medical centre. Dr. Razzell holds the Diploma in Geriatric Medicine of the Royal College of Physicians.

“Over the past few years, I have referred a series of patients to The Good Care Group for complex care management at home. On all occasions, they have managed such complex cases very well. The care plan is built around the particular needs of the patient. It is reviewed regularly to enable it to adapt. The staff are excellent, able, well trained and empathetic. They are my top choice where complexity is concerned.”

Live-in homecare offers a very efficient and effective solution to bed blocking. With experienced carers on hand 24/7 to provide a safe and proactively monitored convalescence environment, patients can be discharged immediately they are declared well enough to leave.

Carers undertake around 85 per cent of the work often conducted by nurses – and often work under the auspices of Macmillan and community nurses, freeing up their time.

But there’s another major benefit for health professionals – and indeed the whole NHS. Live-in home care also significantly mitigates the risk of readmissions. Patients have their own evolving personal care plans and with such ongoing bespoke attention they are far less likely to suffer from falls, skin conditions and UTIs or other infections which are detected early due to the one-to-one supervision and observation in place.

Given that a third of all people aged over 65 fall each year (equivalent to over 3 million)¹ and falls account for 10 – 25% of ambulance call-outs for people aged 65+ (at a cost of £115 per call-out), anything that can help lessen the incidence will mean a real cost saving in both human and financial terms.² Falls represent over half of hospital admissions for accidental injury.³ and half of those with hip fracture never regain their former level of function. One in five dies within three months.4
A live-in carer minimises the likelihood of falls but cannot eliminate the risk entirely.

Finally, hip fractures are the most expensive osteoporosis fracture with estimated costs per patient ranging from £12,000 (1998 figure)5 to £25,424 (2000 figure).6 The latter figure is now routinely updated to £28,000 by some falls teams to reflect increased costs over the past 10 years.

UTIS are the most common non-respiratory infection in care homes with an incidence rate of up to 50% as environments provide the opportunity for transmission of infection. These infections drive falls, behavioural challenges and deterioration in health, resulting in increased hospital admissions and pressure on primary care. Admissions for UTIs ‘increased by 45 per cent between 2007/8 and 2012/13’, according to a CQC report that said they ‘could have been avoided had they not been neglected by GPs, care homes & social services’.

With one-to-one live in care at home on the other hand, especially where help is given with personal hygiene, the risk of UTIs decreases significantly. Staff are trained to identify the symptoms early so that, where they do occur, the correct medical treatment can be sought and crisis avoided. In contrast to the figures above, while not all our care providers keep statistics, one recently reported that 65 per cent of its clients were UTI free and only 10 per cent of clients had had two or more UTIs in the previous three months. 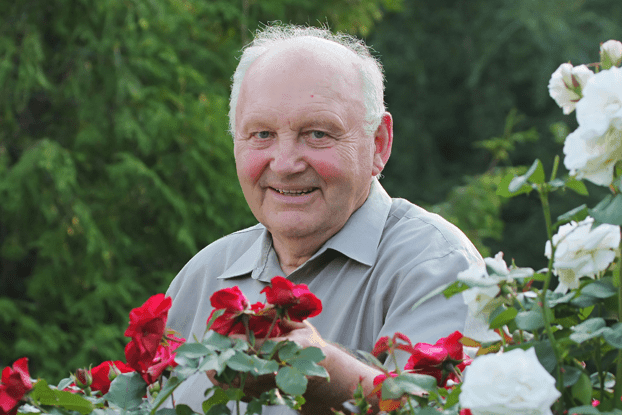 Peter F, aged 88 had been admitted to hospital following a fall in which he’d gashed his leg – and presented with comorbities. He was improving, but very frail and wouldn’t have been able to get himself dressed, cook or get out of the house if he went home alone. He needed full time care. Norovirus was present on the ward at the time and, fearing infection, his family were desperate to move him out.

They lived some distance away and were juggling the demands of full time jobs and children still living at home, so looking after Peter themselves was not a realistic option. It looked as if there was nowhere for him to go.

His daughter Jane explained: “We’d been told that no care home would take him with the risk of norovirus. And we were terrified that even if we did find a home, he’d just sit in a chair and no-one would push him to do much. He’s such an active man with so many interests, we’d worry that he may go downhill rapidly and then not be in a position to come out.”

Jane concludes: “We just didn’t know what to do for the best.”

Then, one of her friends recommended a company that provides full time care at home. Live-in care was arranged at short notice. The carer was very calm, kind and organised and Peter improved day by day with her attention and encouragement. Within eight weeks he was able to do all the normal things again; his confidence had increased significantly.

Indeed so sprightly and alert was he that soon after he was going out to concerts, back to painting again (a favourite pastime), even returning to giving Spanish lessons! He now has just a little assistance each morning and is otherwise independent. 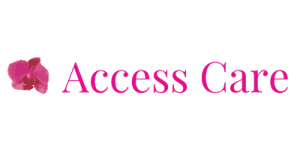 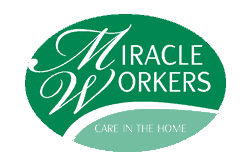 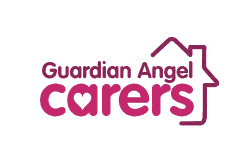 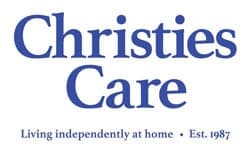 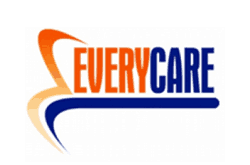 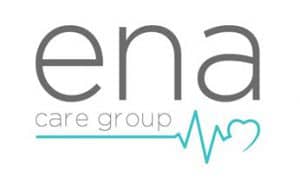 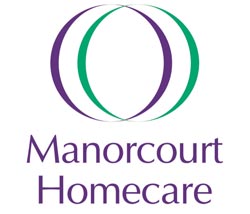 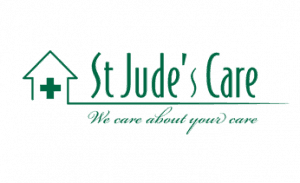 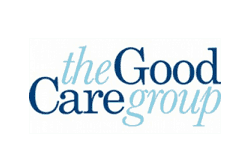 Do you need to arrange care for a loved one?

Find a care provider
Menu
Posting....
This website uses cookies to improve your experience. If you continue to use this site, you agree with it.
Ok